The gnomes are coming! Our Rangers of the Beastweald campaign has wrapped up on Kickstarter but, being nimble and industrious folk, we refuse to rest on our laurels (or indeed on any other type of shrubbery). Work on our next campaign is already well underway, and we’re excited to share the theme publicly for the very first time – say hello to the Gnomes of Greenwood! 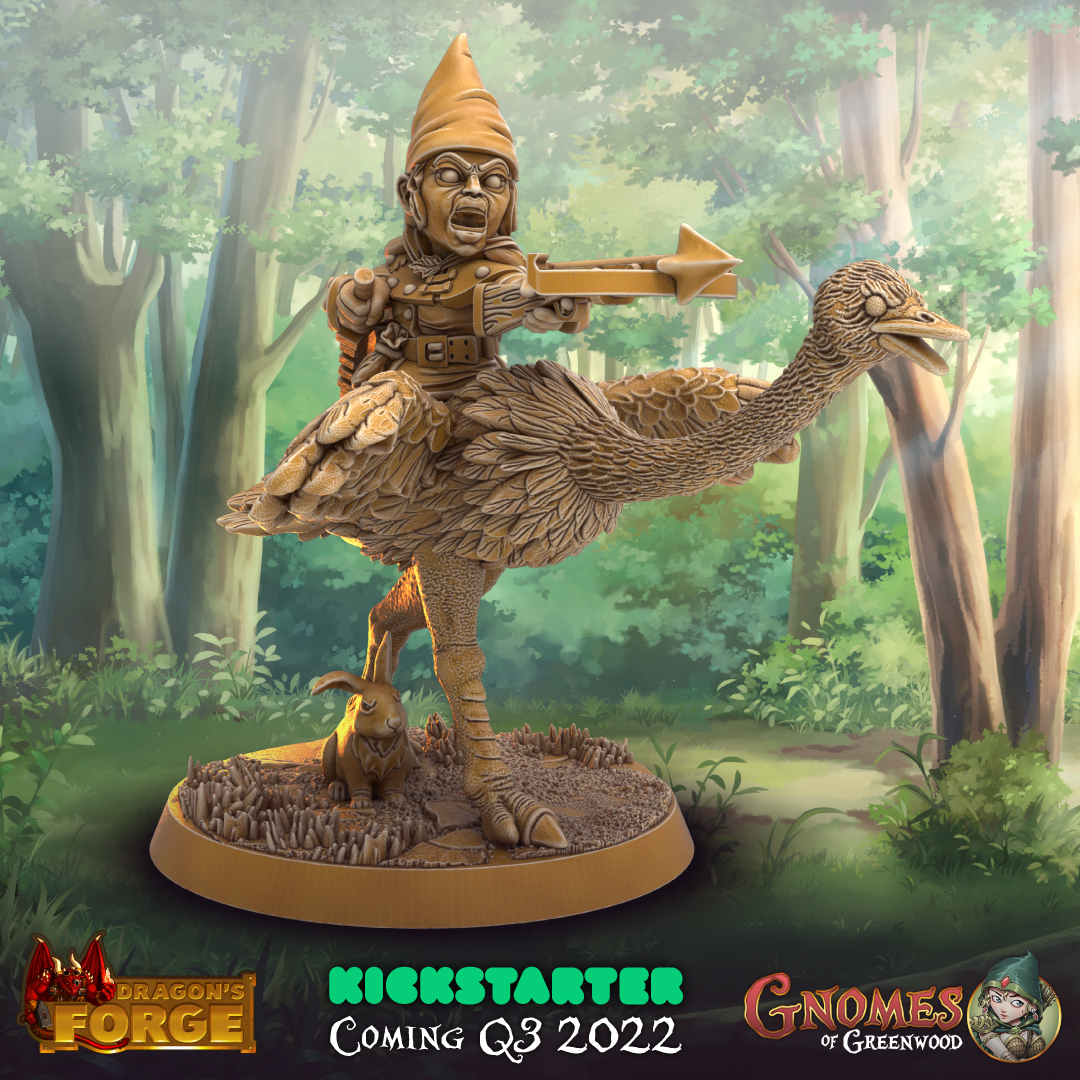 We’re always experimenting with our Kickstarter campaigns to find ways to make them even better, and Gnomes of Greenwood is no exception. Whereas Karvenheim and Rangers of the Beastweald were laser-focused on dwarves and rangers respectively, Gnomes of Greenwood is going to be a lot more diverse. The gnomes are the stars of the show of course, with all kinds of gnome adventurers and character classes on the way, but this time around we want to include more variety, particularly when it comes to monsters and villains, which will be a first for us. Heroes need antagonists after all, otherwise how can they play out their story and craft their legend? As ever the campaign will feature a plethora of unique and characterful fantasy miniatures in 28mm-32mm scale, all available as either high quality resin miniatures or digital STL files.

This neatly leads on to another way in which we’re refocusing our approach – the campaign book. We included a digital RPG sourcebook for Rangers of the Beastweald, but for Gnomes of Greenwood we want to really push things to another level and put the roleplaying experience front and centre. Right now we’re working on a fully fleshed out campaign book that includes not only a ton of lore and resources, but a fully immersive TTRPG campaign set in the Greenwood forest, plus lots of original artwork specially commissioned for the book – and we’re going to produce a run of professionally printed copies too. We’re not giving away plot details just yet, but let’s just say that something is rotten in the Greenwood! 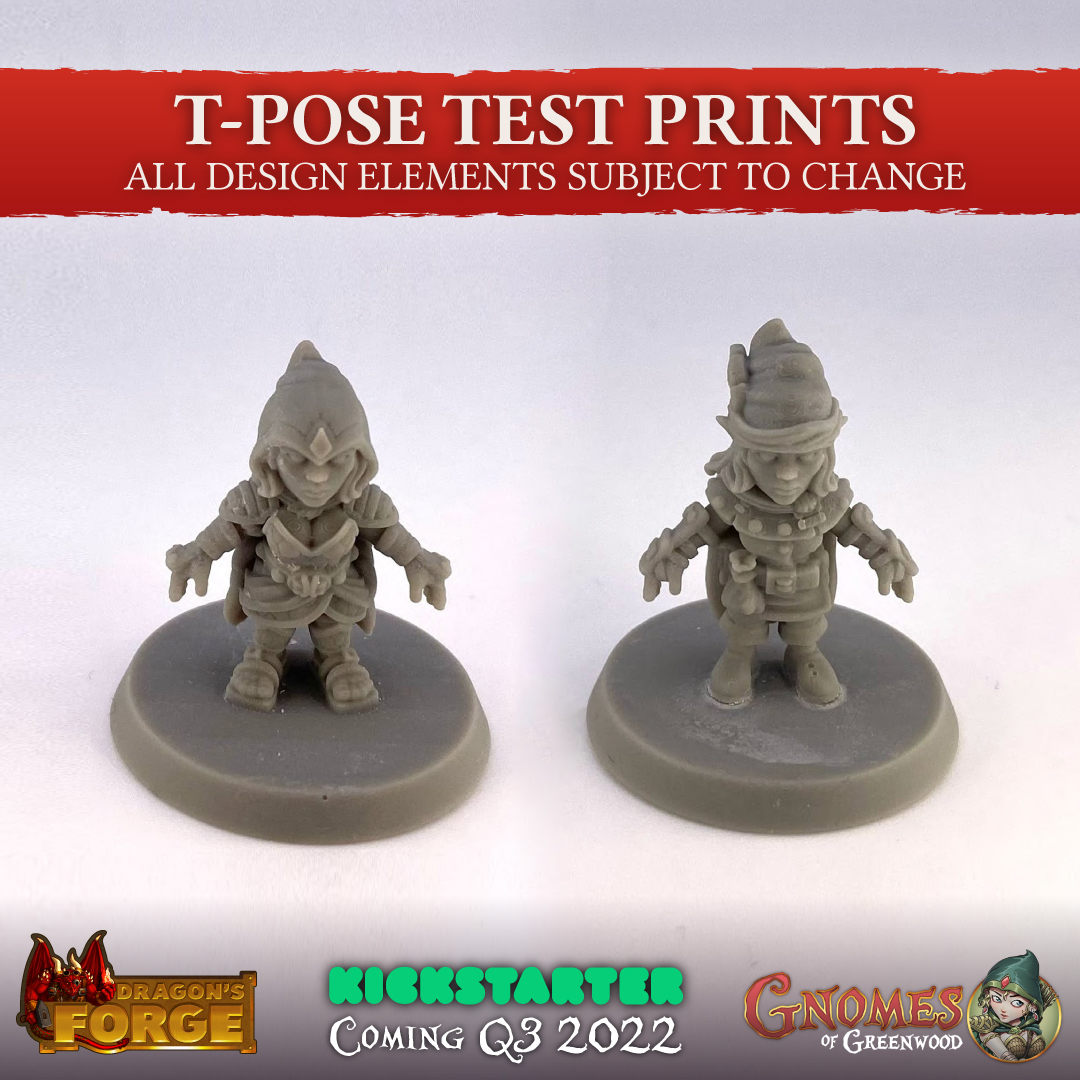 Gnomes of Greenwood launches on Kickstarter in Q3 2022 (yes, that means very soon!). Join us on the blog again soon for more reveals from the campaign book and miniature collection. It’s going to be gnome-tastic!